Insight, guidance and advice on making a career as a creative professional. 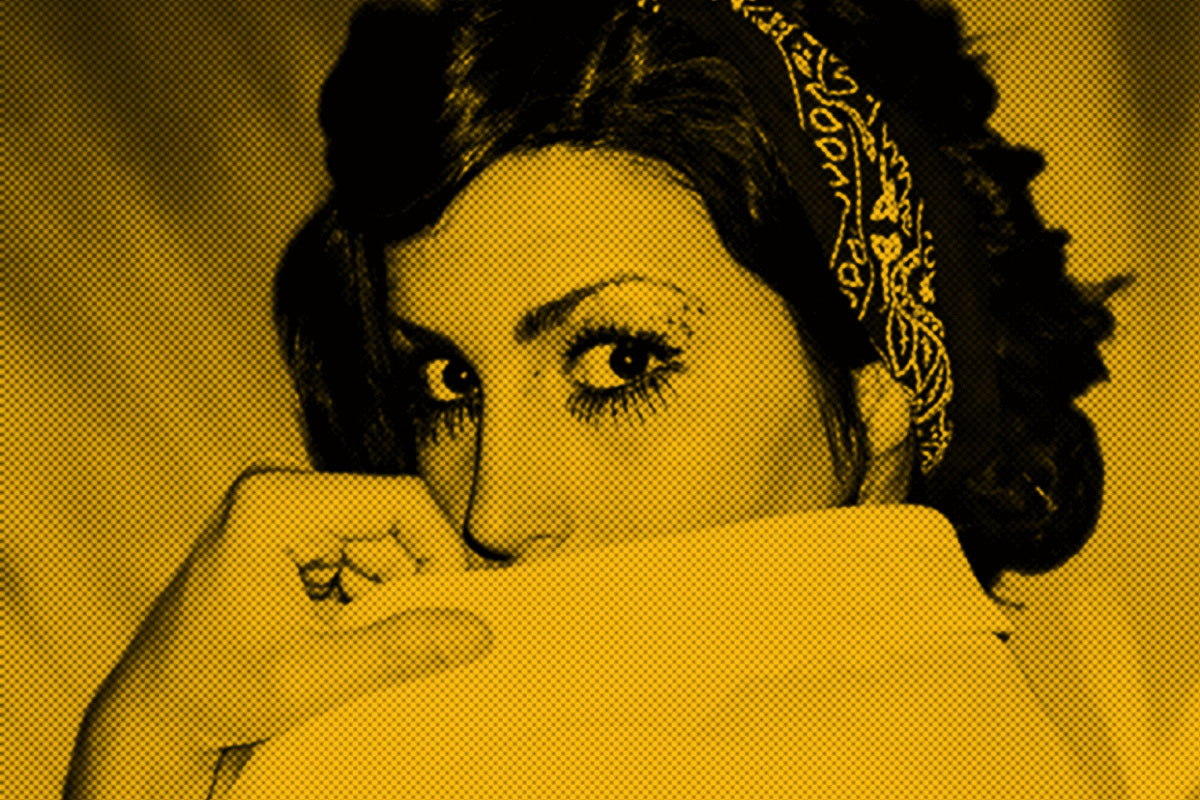 On this episode we sit down with Julia Johnson, professional photographer, and co-founder of JUCO, an acclaimed photo studio known for its distinctive colorful style of fashion and portraiture photography.
Julia began her career as an Art Director at a San Francisco Ad Agency before relocating to Los Angeles to pursue photography full time and start JUCO with her partner, Cody Cloud. See how her skillset and passion for making images landed them some major ad campaign work as well as iconic portraits of celebrities, music artists and entertainers. 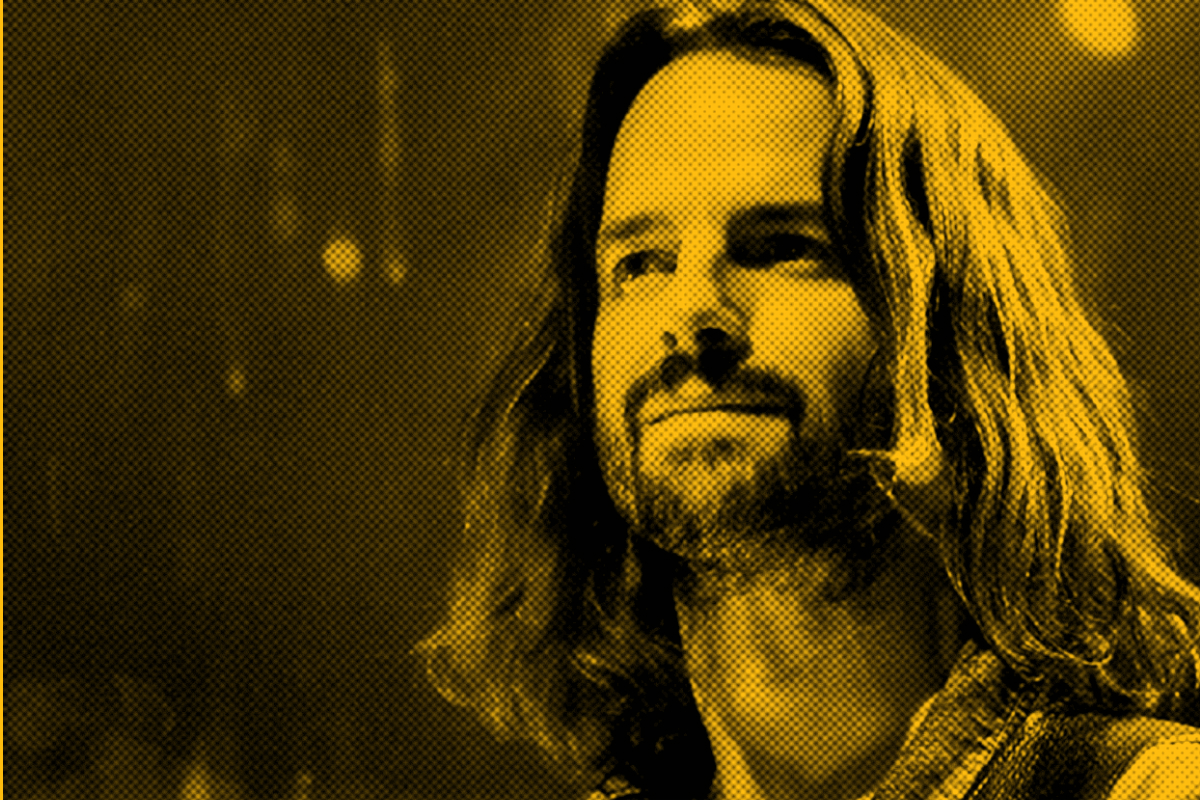 On this episode we sit down with Manny Medina, bass player for singer songwriter Kip Moore’s band. As one of the founding members, Manny has been an integral part of the band’s success for 10 years, recording 4 studio albums and touring the world with Kip. We dive deep into Manny’s journey into becoming a professional musician to find out how a Cuban kid from Miami ended up stumbling into a full-time music career in Nashville TN 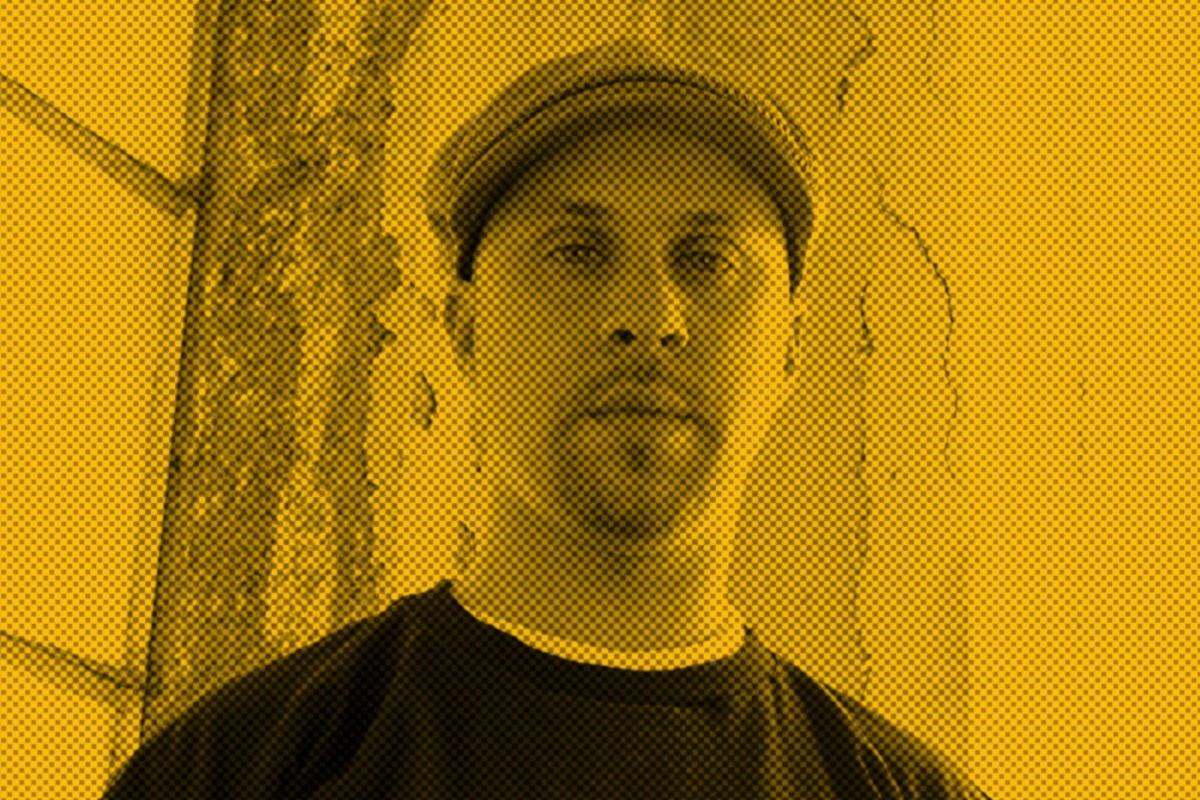 On this episode I sit down with my producer, Josh Goldstein – also known by many as BOAC, his stage moniker from his days as music performer and producer. Josh’s career journey spans decades, from his early days as a voice actor, to playing an iconic role in a Star Wars production and ultimately as a musician who produced and recorded several albums and toured the United states and Canada as a hip hop artist. 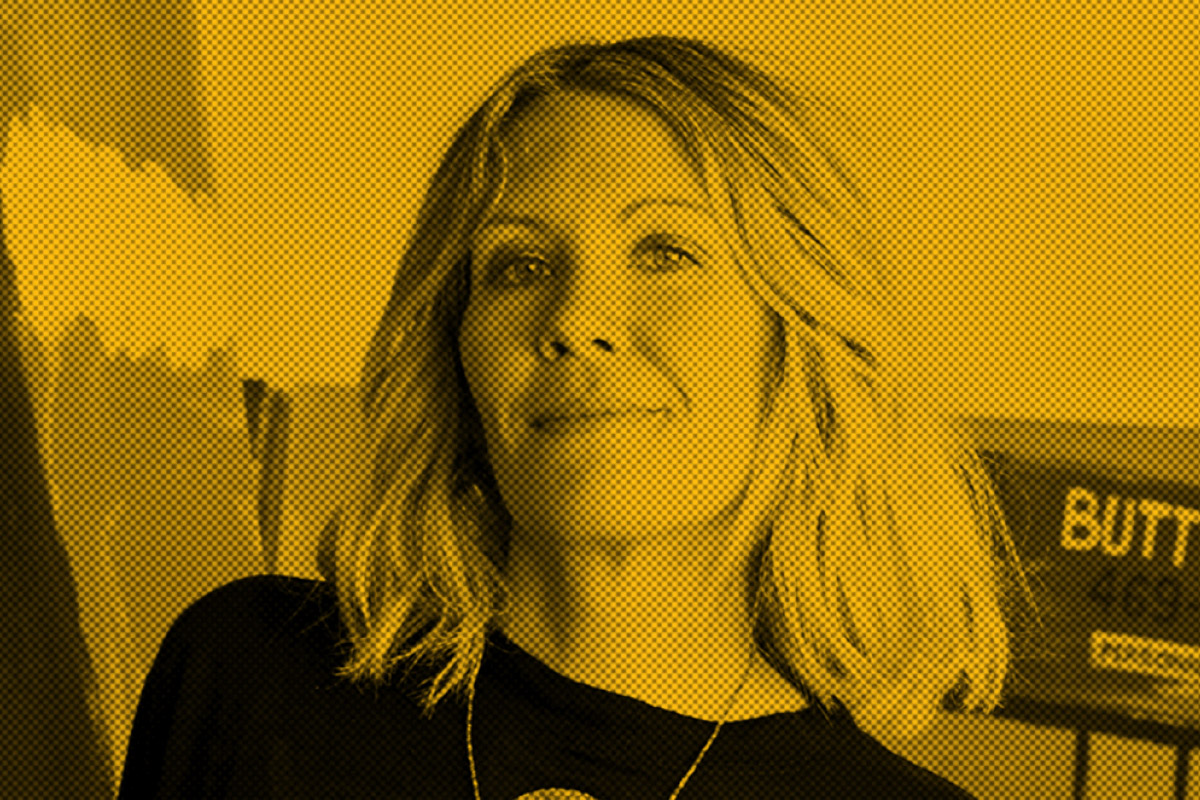 On this episode we sit down with Los Angeles based artist and sculptor Meegan Barnes to discuss her eclectic career journey as a graphic designer, illustrator, entrepreneur and ultimately fine art sculptor.  We explore the origins of her art career where she has made a name for herself with her iconic butt sculptures, which straddle the line between art and craft by re-imagining ancient artifacts heavily influenced by modern day pop culture. Meegan dives deep into her process and reflects on her successful 20 year career. 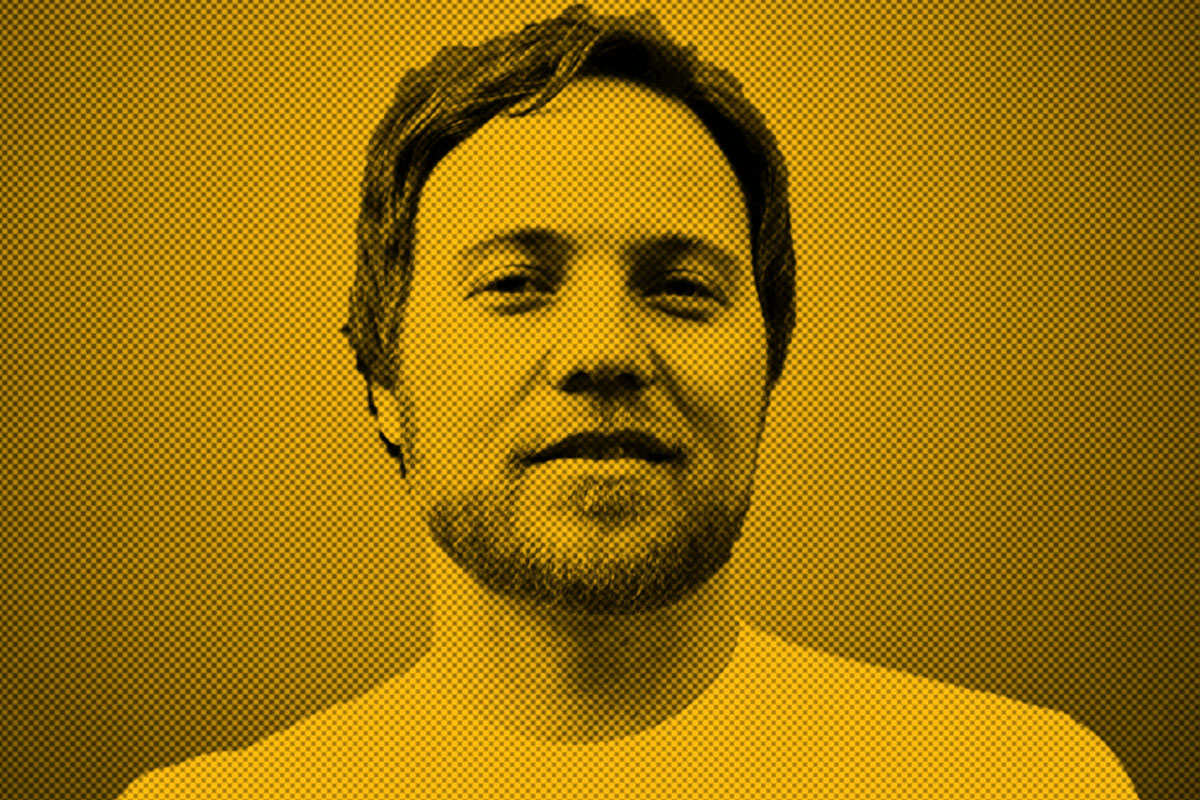 On this episode we sit down with Zach Rogue the front man for the indie rock band, Rogue Wave. Zach has written, produced, and recorded songs that have been streamed millions of times and has performed around the world. He takes us through his journey from recording his first album after hours in a closed recording studio, to stepping on stage for the first time at the legendary Fillmore in San Francisco. 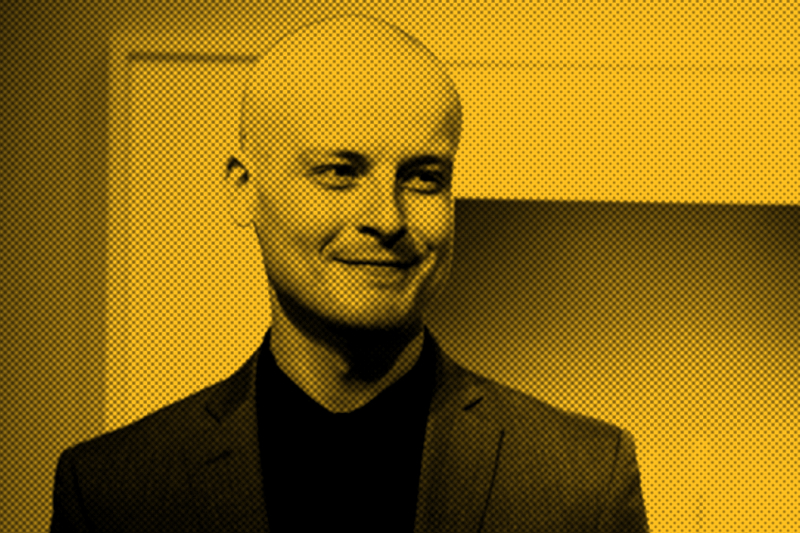 On this episode we sit down with Ville Kansanen, Creative Director & Fine Art Photographer originally hailing from Espoo, Finland. Ville recounts his journey as a self-taught artist who has exhibited at museums & galleries around the world and has been featured in many print and online publications. He has garnered several prestigious awards — including Fine Art Photographer of the year from the International Photography Awards. Ville shares his process and the thought process behind his work. 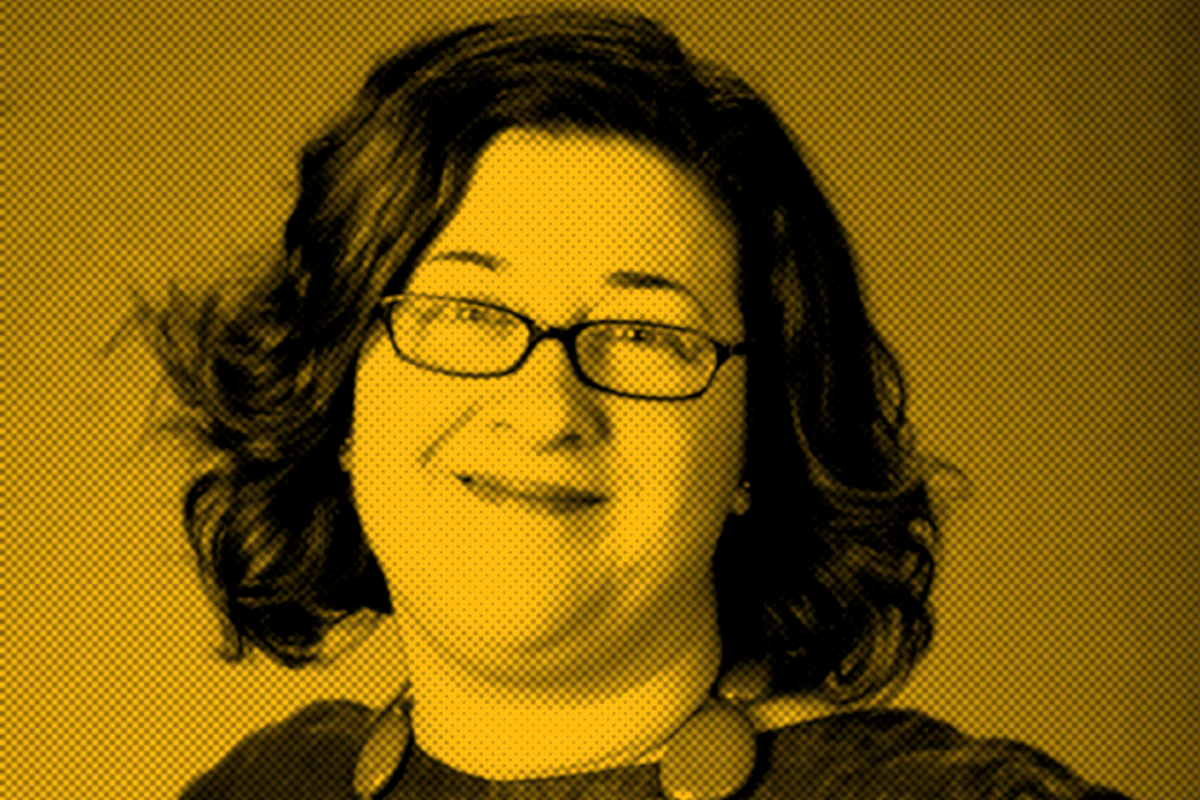 On this episode we sit down with Domenique Sillett Buxton, aka Astro’s mom. After a 15-year career as a freelance designer — Domenique settled into her creative journey at Salesforce where she has leveraged her design talents and affable personality to become VP of Creative for Trailhead at Salesforce. 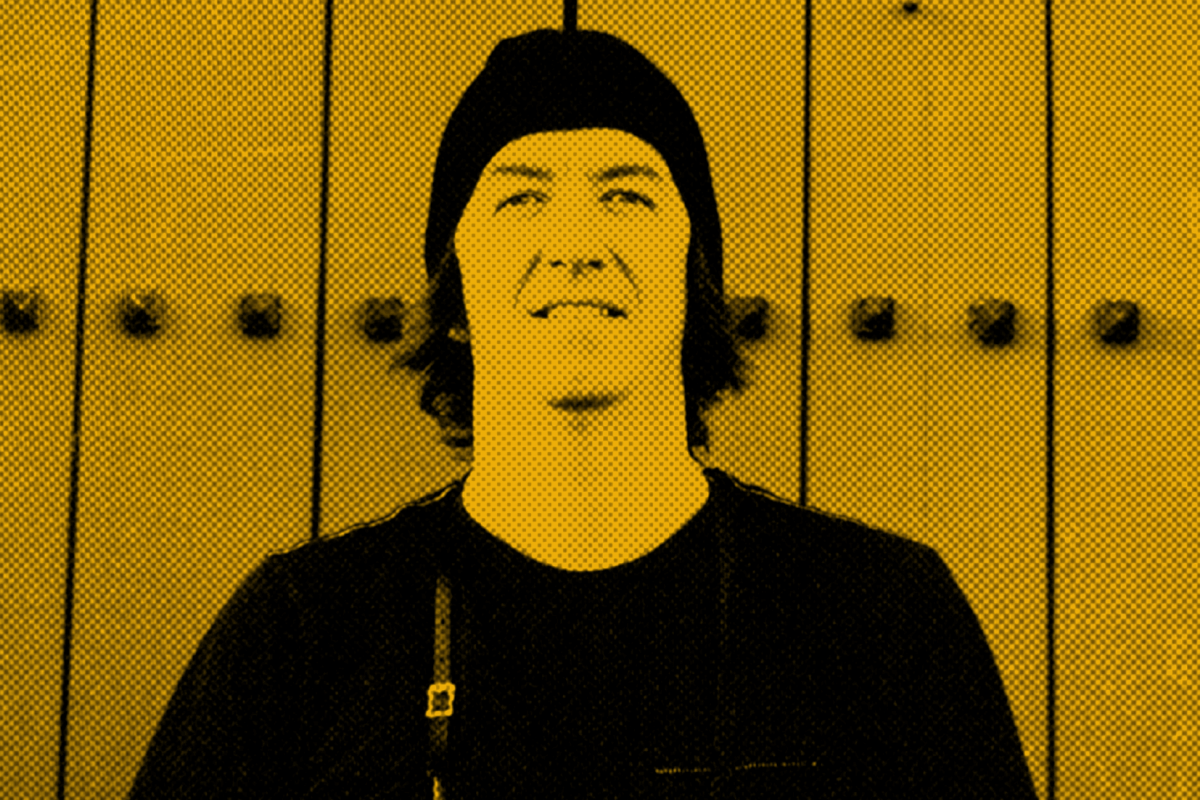 On this episode we chat with Adam Warmington, filmmaker and photographer hailing from Bristol England where he cut his teeth editing clips for the BBC before moving to San Francisco where he discovered a talent and passion for surf photography and parlayed that into a successful career as a filmmaker. 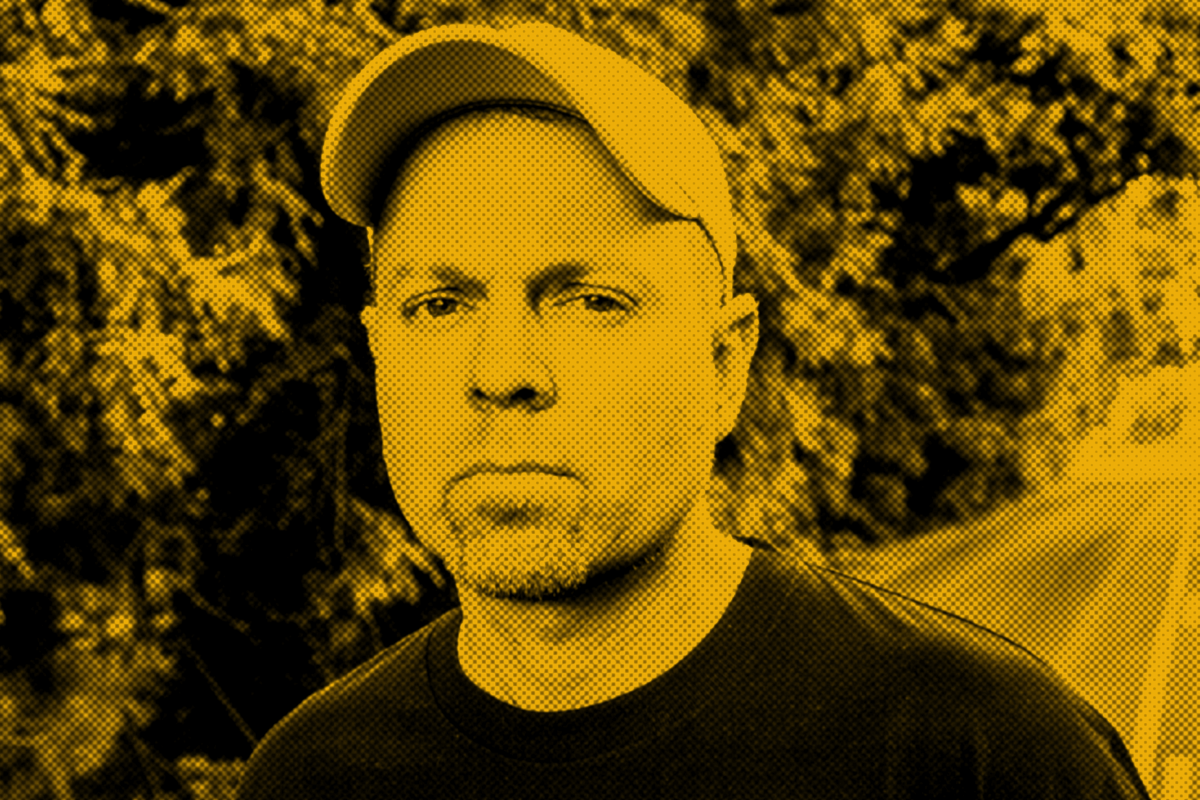 On this episode we sit down  with Josh Davis, aka DJ Shadow. Hear the world renowned music producer & DJ talk about growing up in Davis, CA and forging a career as a critically acclaimed music artist. Shadow provides insights on his process and the importance of strong visual imagery to accompany his music. 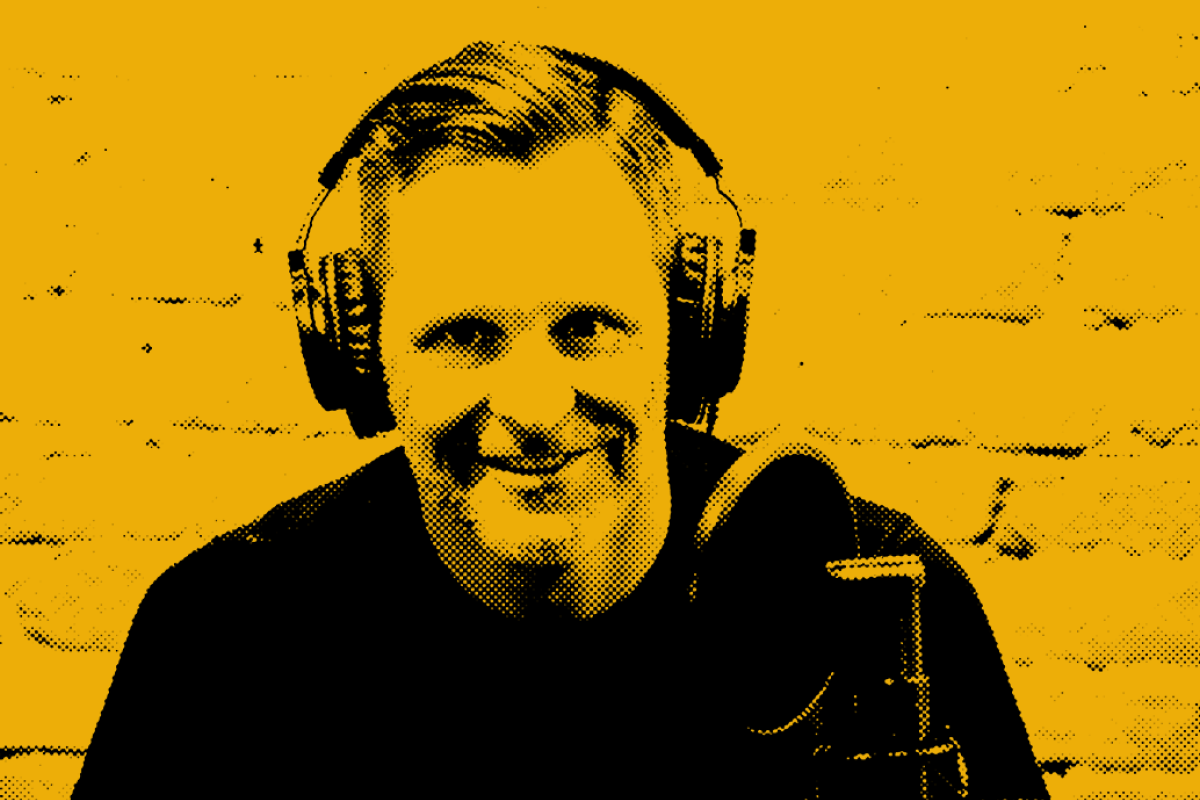 On this episode producer Josh sits down with the RBLF host and Founder of The Savage Bureau, to learn about his creative journey - from starting a t-shirt company at age 16 to founding and building two successful design agencies from the ground up. 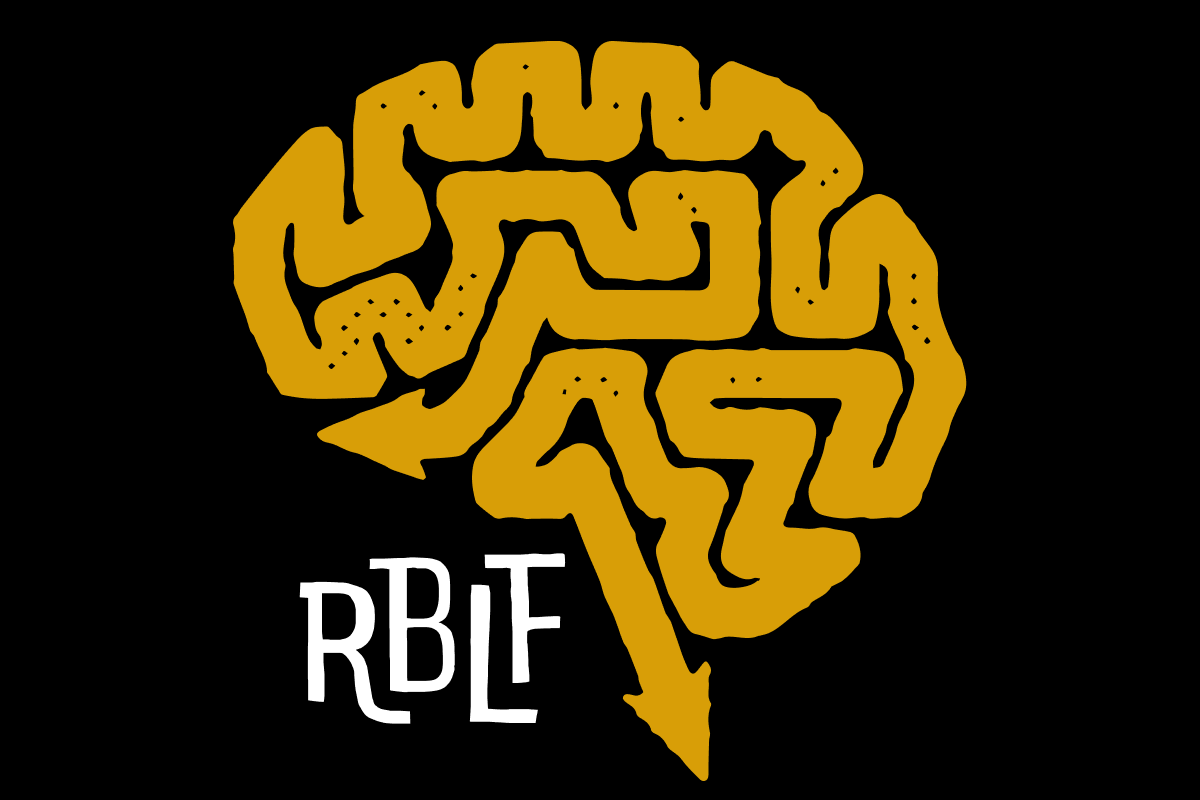 RIght Brain / Left Field is a podcast about making it as a creative professional. Find out what it takes to carve out a successful career as a creative.

Thank you! Your submission has been received!
Oops! Something went wrong while submitting the form.